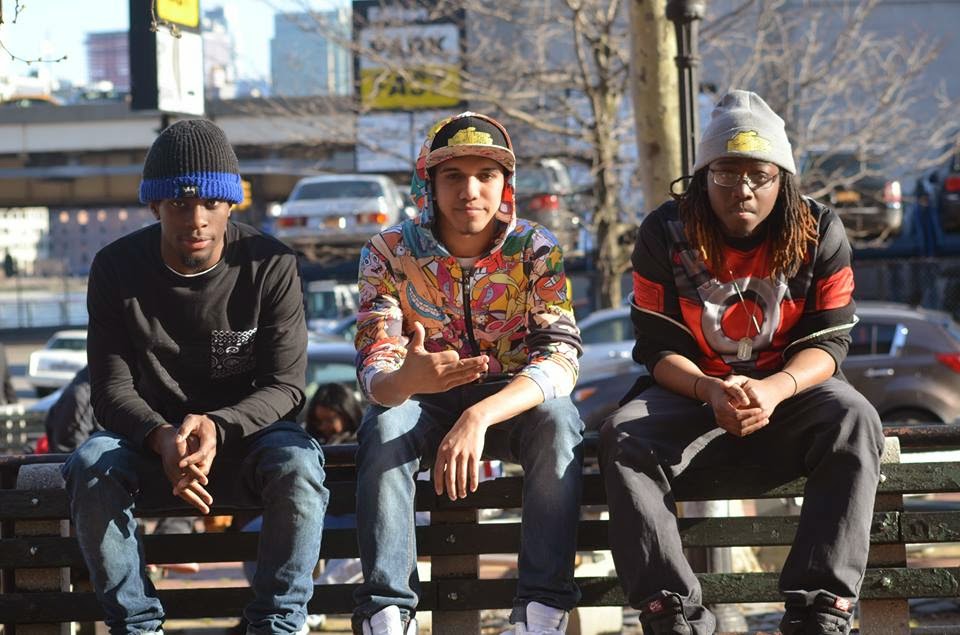 When Motive randomly released "DeadZone" a few weeks ago, we expected the song to just be a precursor to his upcoming mixtape Bronx Anime 2 and nothing more.

But 10 likes on a Facebook status and a video shoot on the iconic Brooklyn Bridge later, and the tripod known as SQMG come together to do a remix to the Bronx MC's newest track. Check out the video to the remix below.