"Help Me", "Black Hill Ave" & Other Upcoming Independent Releases For 2016! 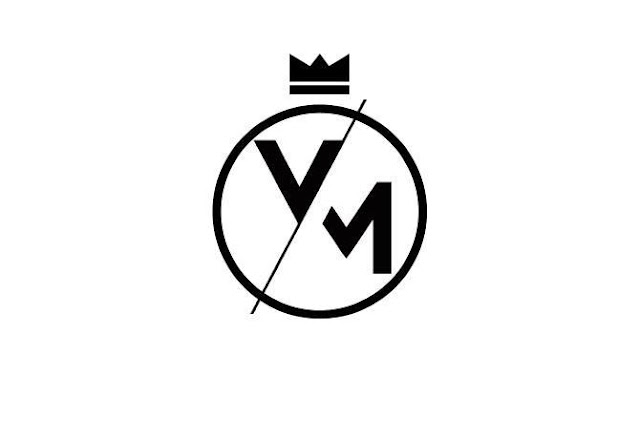 Voiceless Music is preparing for a big 2016 from independent artists from all over the world! Below are the current releases we know at this time, 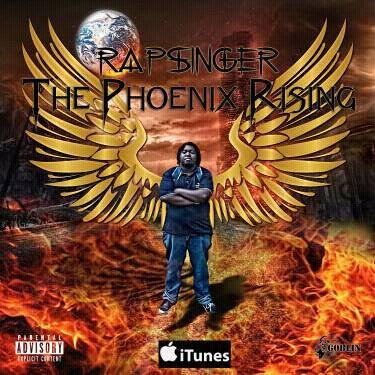 International superstar from South Africa, RapSinger, states to his fans and Voiceless Music that he is prepared to drop his mixtape, The Return this Wednesday.
In the meantime, The Phoenix Rising will be released in 2017 via iTunes! 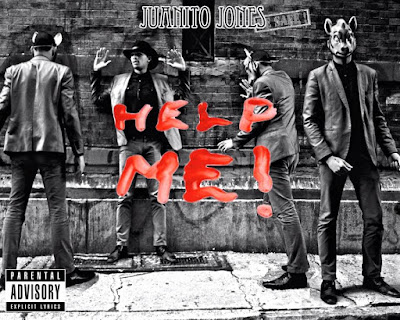 Juanito Jones’ major label debut Help Me is  coming in March! And while you enjoy the cover & promo art above, be prepared for his new single coming soon. 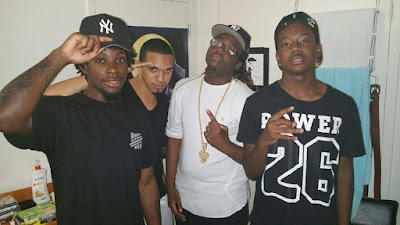 Voiceless Music Awards Best Group Star Qualified looks to follow up 2015’s Qualified For A Reason, with the upcoming release of Major Royalty 4 dropping in the Fall! 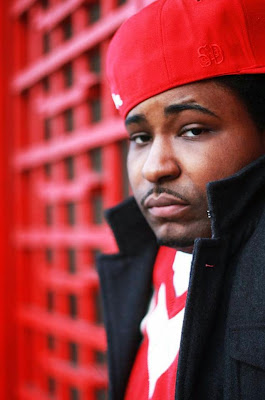 Finally, Nikko Tesla’s SONY debut Black Hill Ave is coming April 19 and we hear we will get the exclusive cover art very soon!

If you are an independent artist, let us add you to our schedule! Email us admin@voicelessmusic.com with the cover art, release date and any information we need to state!
Cover Art Juanito Jones Nikko Tesla RapSinger Release Dates Star Qualified