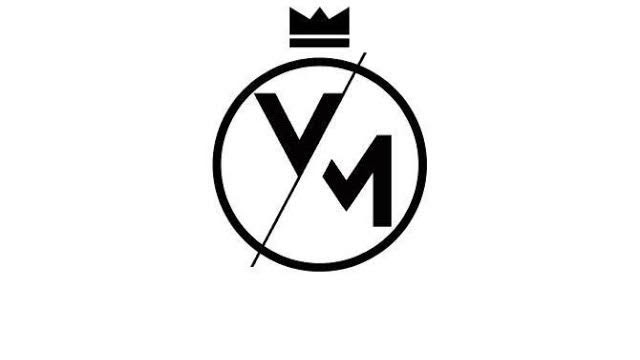 This past week on Voiceless Music Radio with The Pulse Of New York...

The fellas of the collective Diver$eCity came through with one focus, one goal... the resurrection of Hip-Hop. And with one central goal, Yatta, Jon Jay and Papa Z, showed why they are one of the few unified fronts left on the independent scene. Especially relevant with an epic freestyle from all three!

Then, the very humble Meko Sky was on the show! Meko also spoken on being different in the music  game especially with the current state. But Meko is primed to show why his flow belongs as he dropped new music while discussing our topic on controversy in the game.

Thought provoking and entertaining, that was the name of the game this past week. Check out the full podcast below if you missed any of Episode 129!