After winning our showcase, performances across New York, video and mixtape releases... it was only right that Meko Sky made the big move to WVMR. 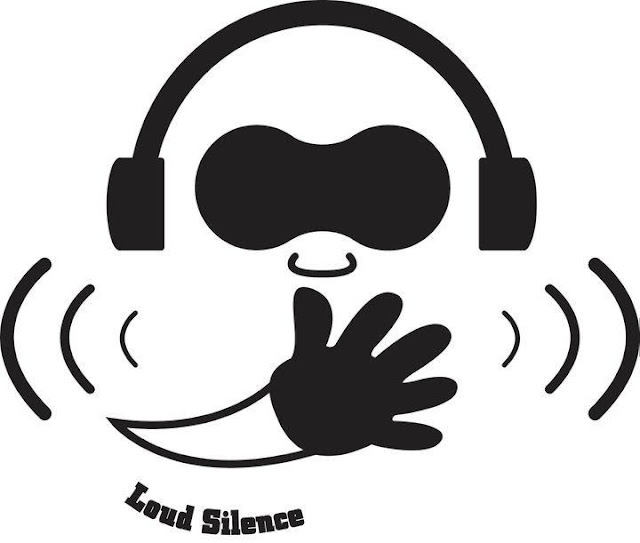 Looking to put his hometown of The Bronx back on the map, Meko Sky's Loud Silence will be a brand new show bringing the views and music of the Nfinity Records artist alongside representatives of his team!

You can tune into a new Loud Silence show, weekly Mondays starting in November at 6pm ONLY ON WVMRadio.net, the radio home for the independent!
Meko Sky WVMR