And of Voiceless Music is bringing you every update necessary to get you ready for the big show!

Today's update is our presenters.

From taking photos at all the top independent music events all over New York, Katie Kay has agreed to present at the #IndieVMAs16! With all her photogenic energy, DJ Mainstream has chosen Katie to present the Video Of The Year award! 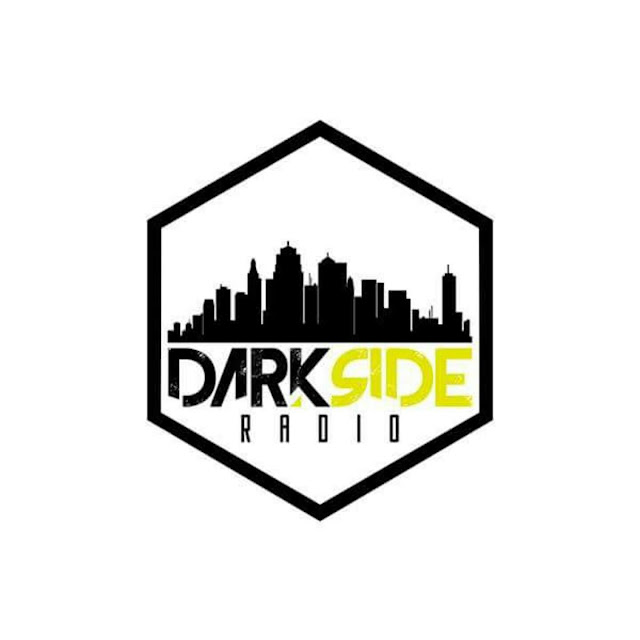 For the first radio show off WVMR to sign on with the independent radio station to interviewing top acts such as Jaquae, Charles Hamilton an Mickey Factz,  the hit Mondat night show, Darkside Radio with Blackout The Rebel, Manda Von & Damn Jena has agreed to present at the #IndieVMAs16! With the buzz they've gained on the radio station, it's only right Darkside Radio present the SQUAD of The Year award!

Who else will present? Who wins? Find out November 20th LIVE from Amarachi Lounge in Brooklyn, New York!
#BeforeTheIndieVMAs Blackout The Rebel WVMR