With the month of CEO DJ Mainstream's birthday here, WVMR is still the #1 place for independent artist to drop off brand new music to be apart of Voiceless Music's own #VMHitList rotation on the station! Here's an update for what we've got for February! 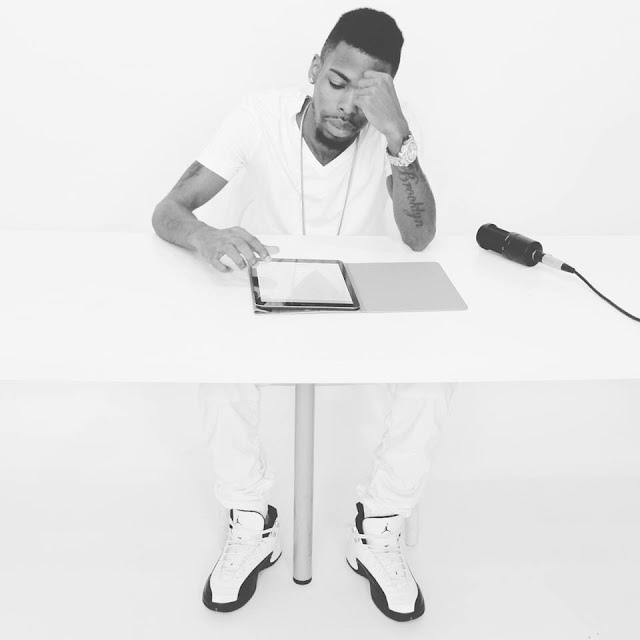 This past week Darkside Radio, Konceited Show was live on air. The theme song of the hit radio show was played on air but it was the new song added today, "Fading" is what left the impact to be added to our rotation! 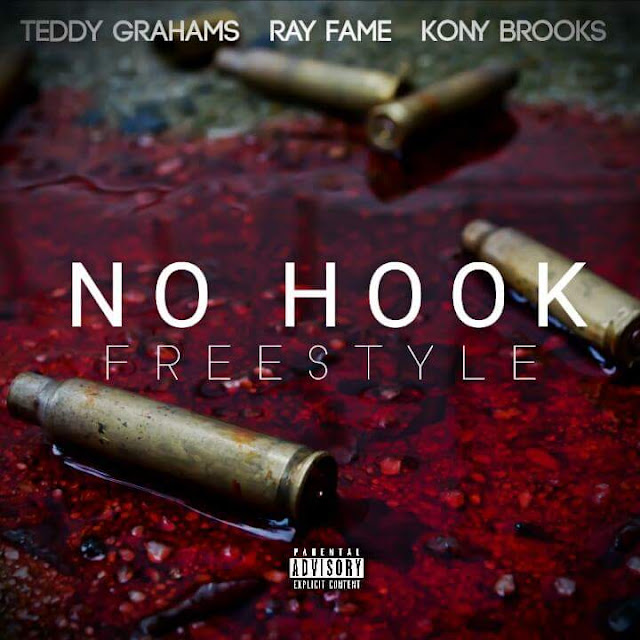 After dropping it yesterday on Voiceless Music, Ray Fame is drops off the MP3 of the "No Hook Freestyle" featuring Kony Brooks and Teddy Grahams for rotation!

With Stud Fit Nation in the building, SP (The Artist) made sure her music took over this past Friday's edition of ENY Talk Radio! But it was her single "Came 2 Party" that stood out enough to be in rotation on WVMR!

Also added in rotation is Josh X's "Taking Me Back", Alexis Nicole's "All Night", "Everyday" and our favorite,"Temporary", Meko Sky's "Ei8ht After 6" and since his visit 2 weeks ago, SNS with his breakout hit single "Love Come Down" featuring Kid The Wiz!