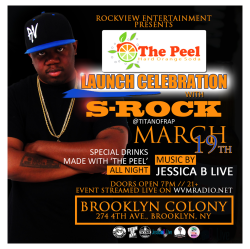 In 4 hours, the Peel Launch Celebration goes down live from Brooklyn Colony! 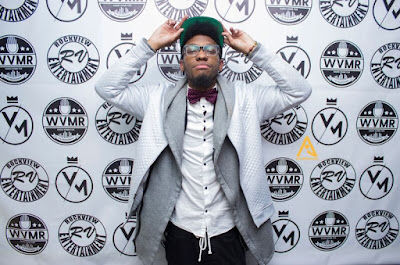 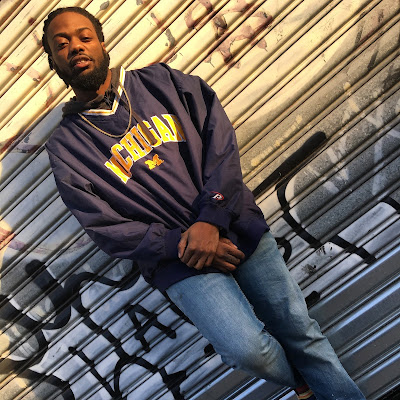 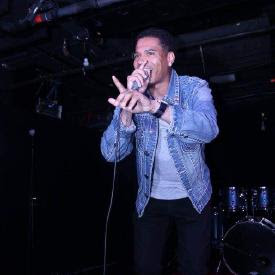 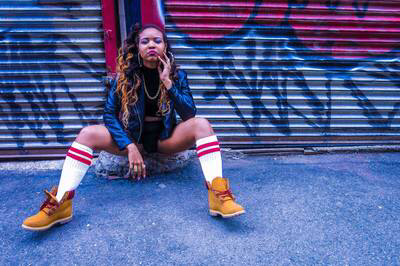 With appearances by The Daily Talk's Cool Chellz, Tea Time w/ Nessy's own Nessy, The LeeWay's own Miss Lee and the major announcement which broke last night on Instagram... 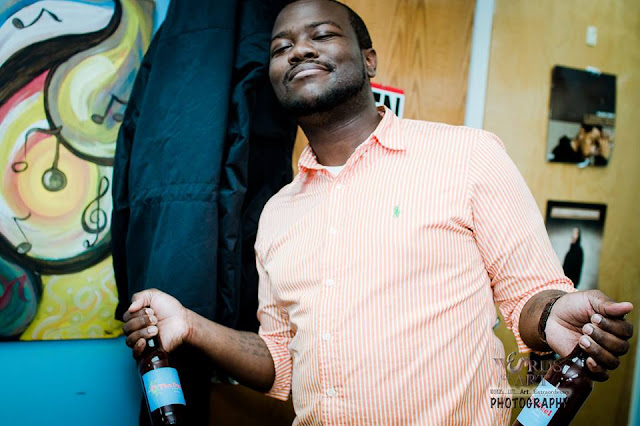 The return of our very own 'Voice of the Voiceless' DJ Mainstream on the 1s and 2s! 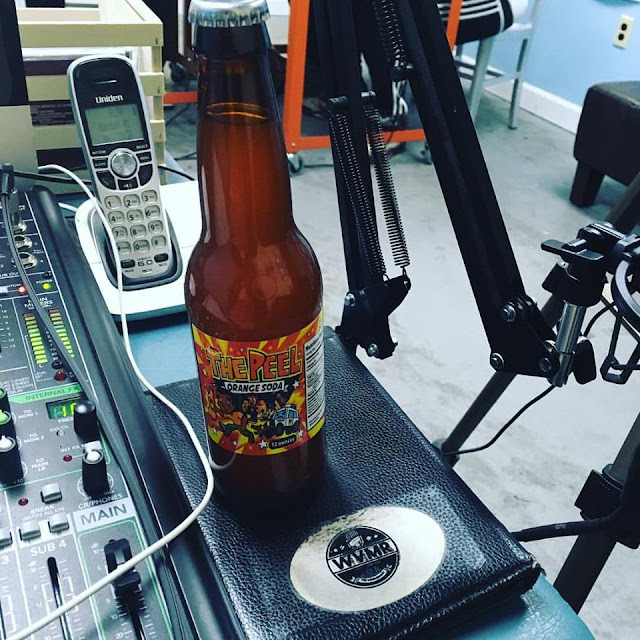 It's all about The Peel, tonight at 7pm! We broadcast live on WVMR at 8pm!