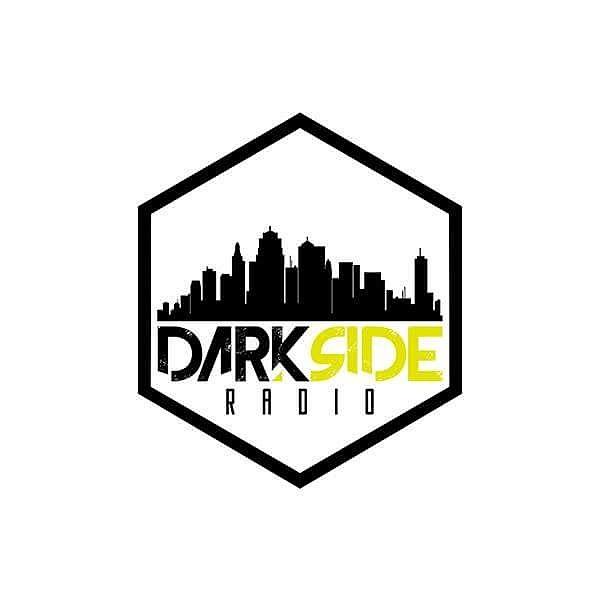 In the world of business, there are business partners and business relationships. The partnership usually creates a bond over good business. But the relationship is created before the bond comes. Its usually forged with not only just good business but a understanding and unspeakable friendship.

That is the case with the head honchos of our company, Voiceless Music, and the former #1 show on WVMR, Darkside Radio.

As of July 21, 2017, Blackout The Rebel will be a content contributor for Voiceless Music. He will be creating a 'op-ed' piece here on Voiceless Music speaking on everything he feels is important in the music industry... mainstream and independent! 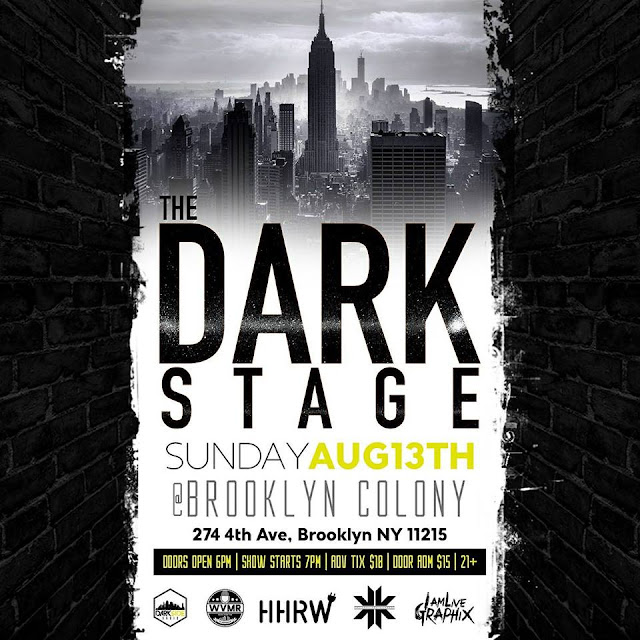 In exchange, as of July 21, 2017, DJ Mainstream has officially been named the Darkside Radio official DJ and will be the DJ on all Darkside Radio showcases, concerts, and events. Such as the upcoming 'The Dark Stage' happening during Hip-Hop Retreat Week! If and when DJ Mainstream is not the DJ, he will also serve as a judge for future events.

Lets congratulate both parties as they continue to grow as two companies in this independent industry!
Blackout The Rebel