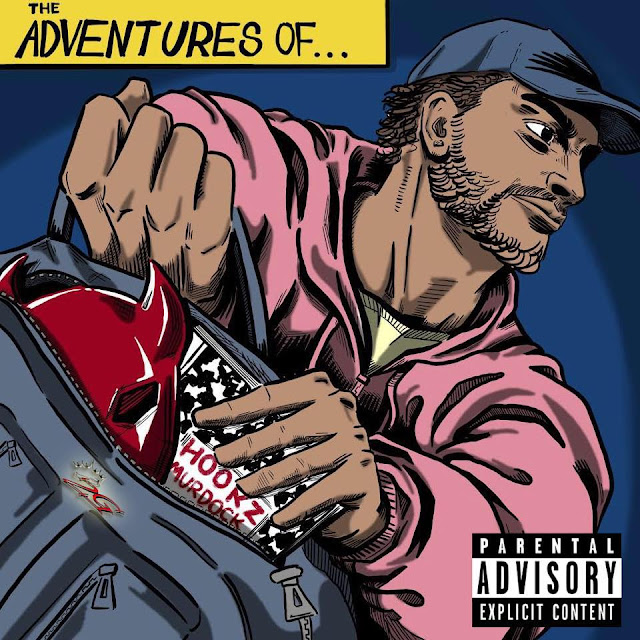 It's been a long time since we've heard of this project but we know it was coming... and on one faithful Monday afternoon, Hookz Murdock drops the much anticipated The Adventures Of...

Off the bat, the track "The Hero" sets up for the big debut as one of the most triumphant introduction on a mixtape. And while performance  favorites "Hal Jordan" and "Flight" are automatic standouts, for us it's Hookz uncanny like an X-Man to vibe on two different styles.

First, the Juanito Jones-produced "Nelson & Murdock" which distinctly shows off Hookz very diverse vocabulary and rhyme style alongside the much accomplished Frank Knight. And finally, the standout "S.O.T.C." which is not only better than most mainstream singles but have the bounce deserving to be on mainstream radio.

Check out the full The Adventures Of... below and cop it now here.