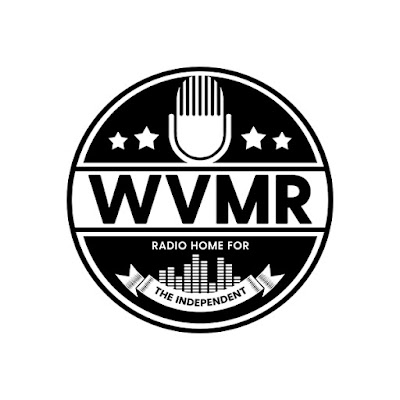 The Radio Home for the Independent has gone through a little bit of a face lift starting off our second year on air.

Gone are some of our classic hit shows Lyve Lyfe Radio, Trippy Radio, Runner Up Radio, and the Leeway... but one show has always remained the same.

Boasting a 2-time most listened to show recoded on the station and averaging 300 listeners a month, the hit show with the #MondayNightVibe has maintained staying power through celebrity guests, ART Fest winners, and co-host changes.

But now with a new vision on taking things to another level, the hit show begins anew with a re-brand!

On November 6, Darkside Radio returns to the airwaves but Blackout The Rebel is bringing new blood to WVMR! 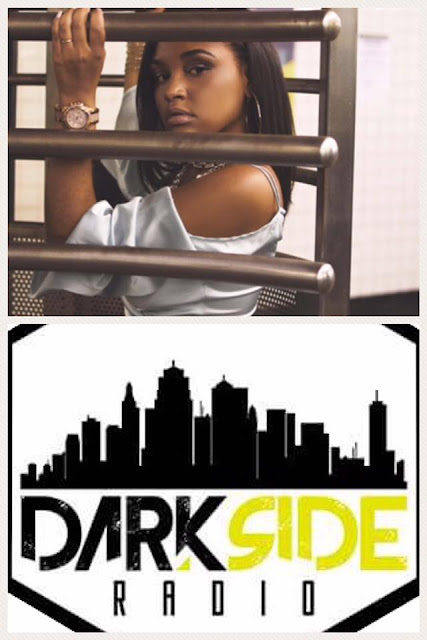 As announced on Monday's Loud Silence Radio, introducing Alexia Castellano! A member of the Boss Fam Group as their booking agent, the model, and events host, is an avid chef and a big part of the independent music scene. Alexia brings her wit and open-mindedness to the Darkside brand. 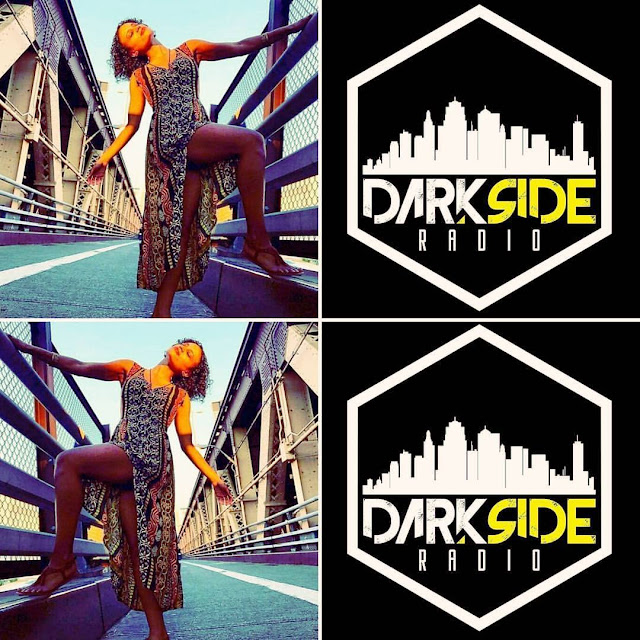 And as announced on Zoo Tuesdays, introducing Jesslyn Blue! A former Jessica B. Live Hour guest, the poet, model and tarot card reader is an accomplished author and supporter of the music arts. Jesslyn brings the spunk and grace to Darkside brand. 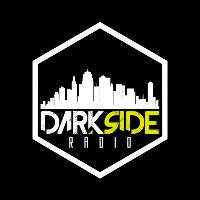 Now that you know who they are, tune in to an all-new Darkside Radio featuring Blackout The Rebel, Alexia and Jesslyn Blue this Monday, November 6th at 8:30pm ONLY ON WVMR!