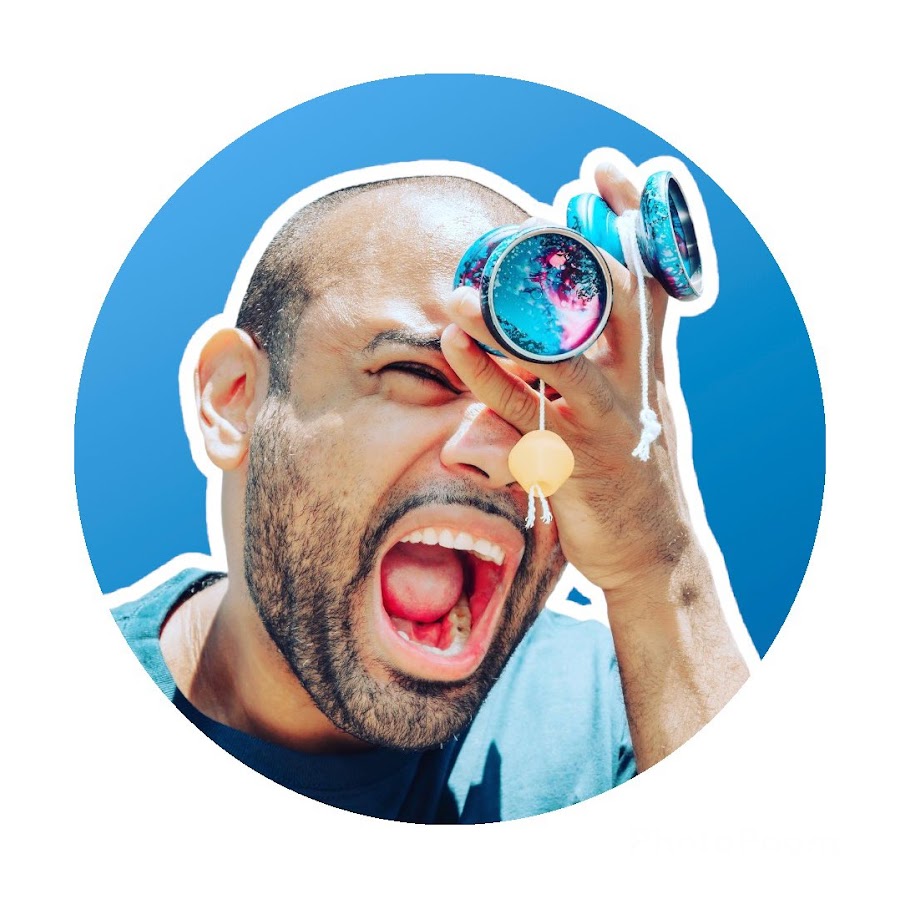 After his performance from The Give Back Show, Richard Pigkaso dropped the visual to his single, No Freedom. Wearing his Colin Kaepernick shirt, Richard Pigkaso knew that it was about time to speak out against the injustice.Lines such as, "Good die young, so prepare for the eulogy" is just a calling call for people to wake up. He is able to do this through an Eminem flow.  This allows Josh DWH and MADDMANN to present the issue differently, for neither one of them back down to talk about the issue. Overall, a must needed track from the independent scene.

So why wait? Click on the video below and see what we are talking about.