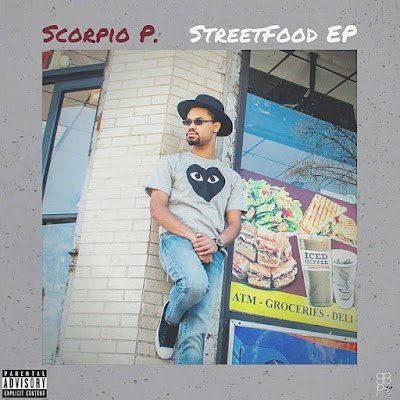 Scorpio P literally stepped on the scene last year and set the independent scene is on fire when he dropped Street Food last year. But the biggest message, in a era of music without anything positives behind it, was the project's biggest single "Mother's Son".

But to present the plight of women in the world today while displaying his never end crusade to become the man his own mother raised, was highlighted in another level in today's visual.

"This video is literally better than some of the mainstream artist in the game today" - Smiley, Zoo Tuesdays