Ruby Velle & The Soulphonics - Call Out My Name 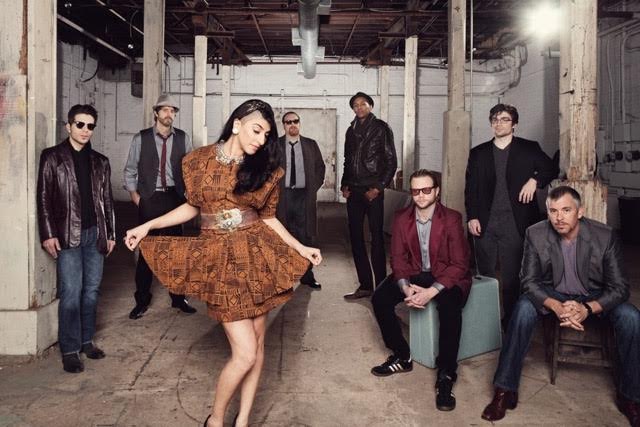 How do you create the soul of The Temptations with the funk of Janis Joplin? You get today's debut feature from southern soul band Ruby Velle & The Soulphonics!

A rising star on the charts on multiple occasions, The Soulphonics honed in to that classic 'Motown-sound' that dominated the 70's with today's featured scheduled for a major release later this year.

But don't sleep! These ATLiens are on the move since sharing line-ups with Kendrick Lamar, Erykah Badu and more. Check out this major track "Call Out My Name" below!