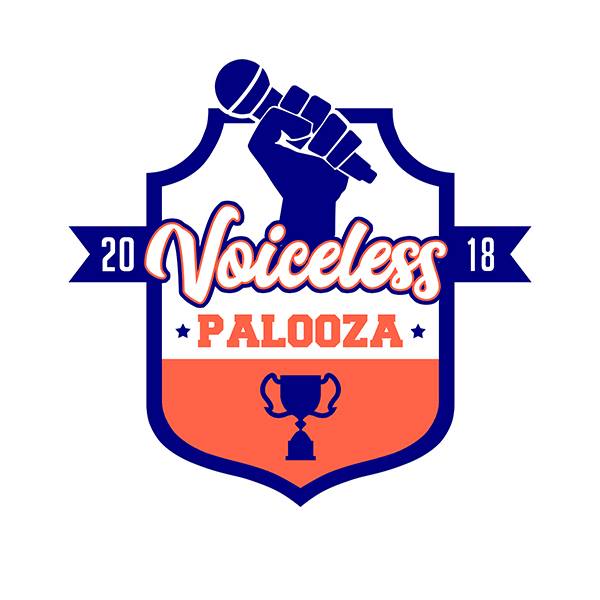 
But before the major event takes place, we are here to announce who will take part of this historic all-day festival!

Last Friday, the Road to Voicelesspalooza took place at Tavern Lounge and started one of four pitstops on our way to Amazura Nightclub on July 28th, 2018! 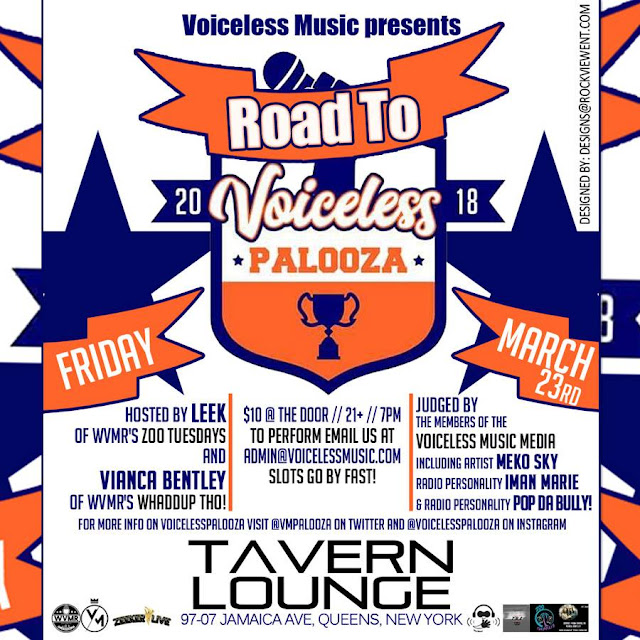 Hosted by Leek (of Zoo Tuesdays) and Vianca Bentley (of Loud Silence Radio), and judged by Voiceless Music Awards 2017 MC of The Year Meko Sky, T.U.C. Radio's Iman Marie and Zeeker Gang Live's Pop Da Bully, 12 of the top independent artists all battled looking for one thing... a slot at Voicelesspalooza! And the winner is... 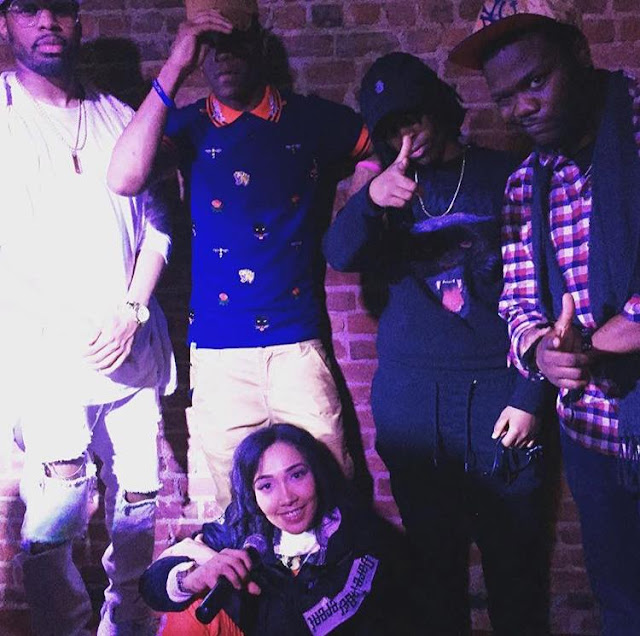 Congrats goes out to B. Elise who will receive a full 10 minute set, 10 tickets and a special flyer to promote her appearance at the biggest independent event of the year!

It was confirmed early in the month that 2nd place will automatically qualify to perform on the next Road to Voicelesspalooza. That person will be Lars Active! 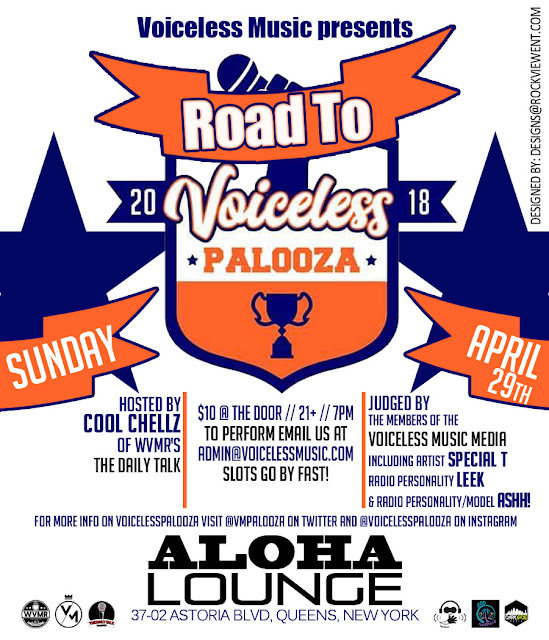 And Road to Voicelesspalooza II will be hosted by Cool Chellz, the judges will include Ashh (of Loud Silence Radio), Leek (of Zoo Tuesdays) and Special T on April 29th at Aloha Lounge!

And also, the 3rd place winner Jae Duckets, will be performing at a future Loud Silence / Ei8th Productions event offered by Meko Sky!

Finally, in a surprising move, special guest Bizzy Bee showed up and decided to choose to get a special performance at his BBP Stage during this year's Daze Summit as Majesty da Rebel was the chosen artist! You never know who will show up to a Voiceless Music event!

So make sure you be there at Pt. II, LIVE, at Aloha Lounge on April 29th!