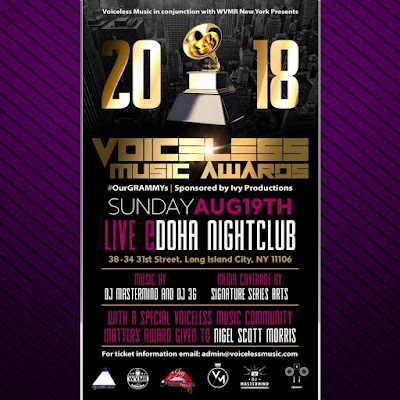 It was once again a night to remember at the 2018 Voiceless Music Awards. Starting off the night with another epic opening this time by 2-time winners of the night, Thot Boys, the late start of the show was excused by their fire starting performance!

But as the headline reads, the Bronx took over this years award show:

- Thot Boys getting their first win, the REMIX of the Year for “Back It Up”...

- The only second artist in history to win an award in the same category he won last year in Meko Sky, a now two year reign as MC... 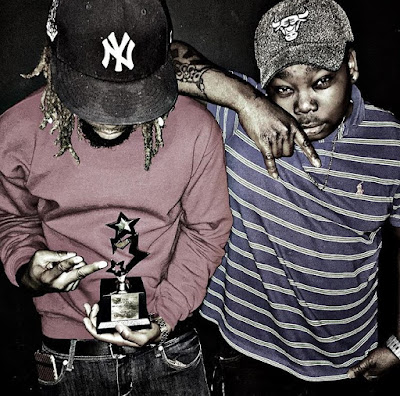 - And the surprising upset for Compilation of the Year for Saay Park and The Prelude, the Boogie Down had a lot to be happy for.

From “Sexii You” to “Hella Bent”, the “Loving You Ain’t Easy” singer Nequasia officially became the queen of the indies and once again set another record recording 4 wins in one night (the big one, Mainstream Song of the Year, Female Artist, and SQUAD of the Year as a member of Ei8th Productions)! 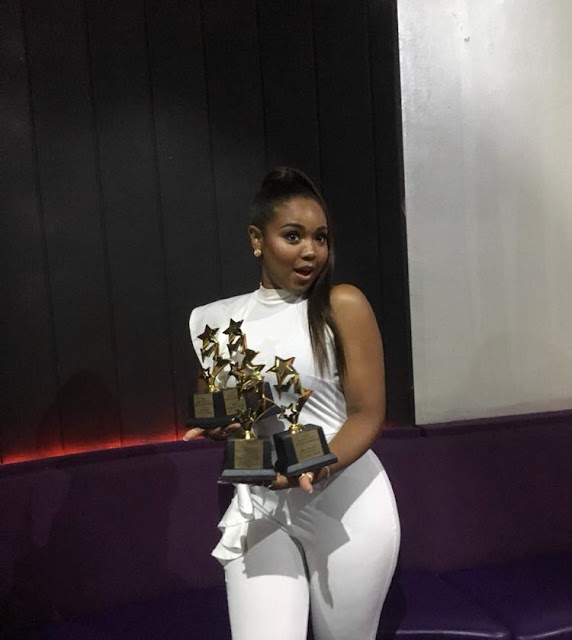 For the full list of winners, please click below and keep it locked here for more info on the 2019 edition of the Voiceless Music Awards!