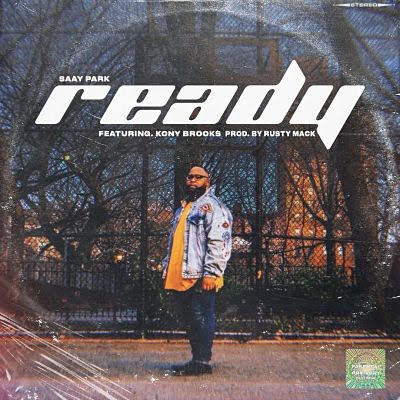 It is the purest form of acceptance in life especially when it comes to an artist. That validation took place 3 months ago, as Saay Park solidified his place on the independent scene as he once again became a Voiceless Music Award winner. But not looking to slow down his momentum, Saay may be priming for a big end of 2018 as he releases more music that we can handle.

First up, we release this island vibe infused uptempo hit that proves why THIS is Park's lane and no one else belong in it. Featuring the underground scene's surefire 'next to blow' in multi-time Voiceless Music Awards winner Kony Brooks, check out "Ready" below.