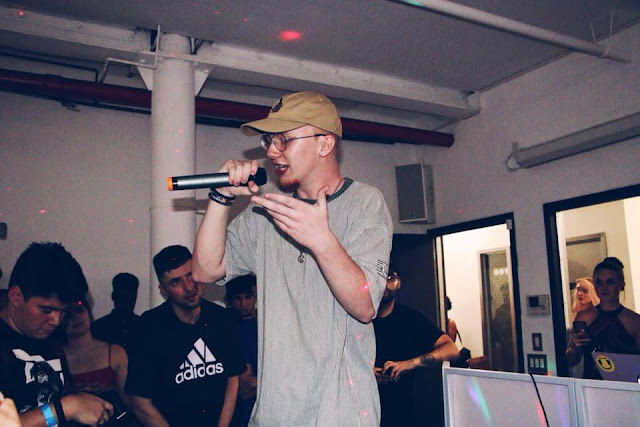 We've known about Queens, NY native Ru$ Grey for quite some time. Breaking out on BlakkMoney / Signature Series stage two years ago, the buzz began to rise after some freestyles started to trend at a few radio stations and a feature on SpecialT's hit single "New Attitude".

But now priming himself for a BREAKOUT year of his own, 2019 is looking like lunch as Ru$ begins a campaign he calls #OneTakeWednesday, which were calling the true kickstart for him into conversation as an underrated MC on the underground scene.

"I got more boos than a Knicks draft pick"

Delivering us with a new freestyle each week, Grey starts us off with this Nas classic. Check it out below.