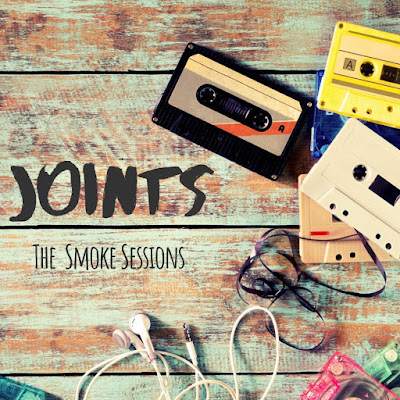 There’s some definitive things in music: a great beat, a memorable hook and unforgettable verse. But what happens when an artist digs into the archives and brings us back. Back to 1993, when Tommy Hilfiger was hot, Sonic the Hedgehog took over our video games and Janet Jackson dropped the iconic “That’s The Way Love Goes” right before the summer hit.

This well balanced, soulful, fresh take feature is from LT$ upcoming Joints: The Smoke Session, which we only hope delivers on some more re-imagined hits. In the meantime, enjoy "That Janet Joint".