A Minute with Mainstream: Business Is Picking Up 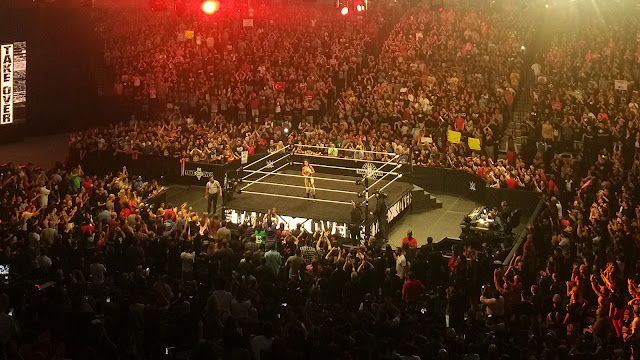 What a time to be alive in the world of professional wrestling.

If you are like me, you’re excited, ecstatic and… maybe a bit surprised? Confused? Befuddled?

But it hasn’t all been unicorn horns and rainbows (what’s up New Day). We’ve been treated to some highs such as the formation of The Shield, NXT’s facelift, and the Women’s Revolution and lows such as NXT before the facelift, WWECW on SyFy and.. oh yes, the many different versions of "authority figures".

Then suddenly, in a move that was best for business, Cody “The American Nightmare” Rhodes, wrestling’s prince and husband of Eden Stiles… ahem, Brandi Rhodes was released. 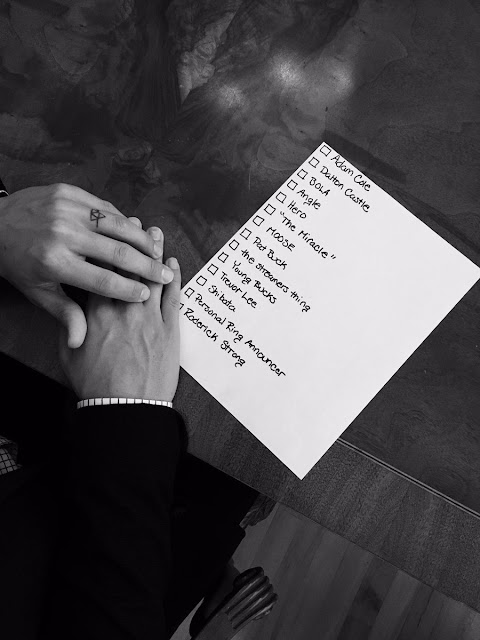 Then “The List” was tweeted. The infamous list on May 28, 2016, six days after his WWE release was granted was put out and the world was never the same. Cody went on a tear: 4-5 star matches, Ring of Honor World Champion, a top star in Impact Wrestling, Wrestle Kingdom, and a shitload of streamers. But the key in that Renaissance of Rhodes was his joining of the Bullet Club. That moment became iconic, not because a “WWE guy” joined the greatest faction in recent memory, but because we became 'All In' on the idea of what would become All Elite Wrestling. 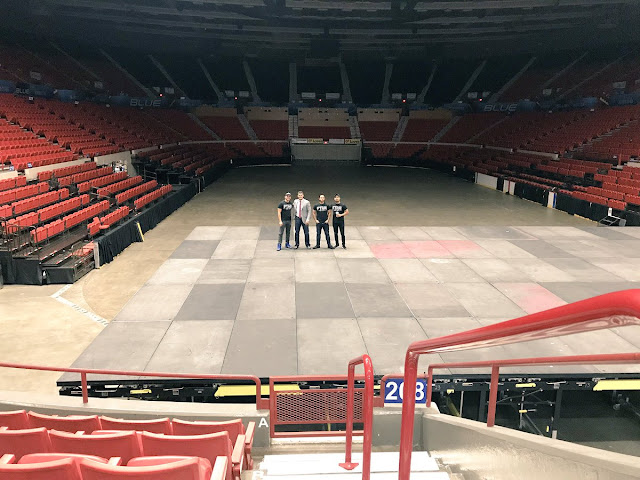 Change The World was the motto.

And that’s exactly what the ingenious Matt and Nick Jackson, the gifted Kenny Omega, the aforementioned prince Cody and Brandi along with the uber talented Adam Page and national treasure Chris Jericho did. Call it how we see it, but WWE had competition and we as fans collectively welcomed a new alternative in the wrestling game. 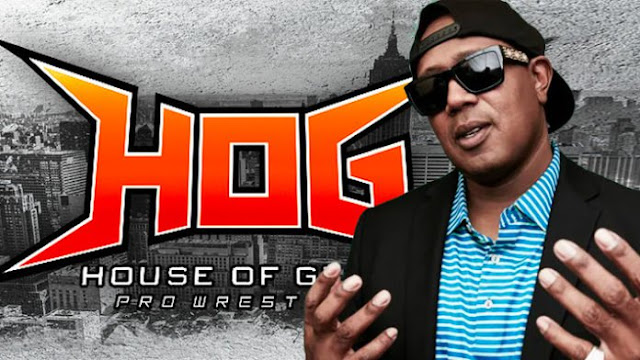 But 4 pay-per-views, and one primetime episode of the TNT's Dynamite later, and two nights after the most disliked edition of WWE’s Hell In The Cell PPV, we are treated to an announcement: Master P is back in wrestling.

Master P; a hip-hop legend and the man who, similar to Tyler Perry in some ways, never really gets his just due for what he’s done in the music and entrepreneurial business. The same one who made us say UH NAH NAH NAH NAH, the same one who (IMO) made army fatigue cool… and of course, performed live on WCW and forced us to hear Curt Hennig's "Rap Is Crap".

Today, he announced he’s the new owner of House Of Glory. Yep, the same one that had Sasha Banks and Bayley training at a few years back.

While, this may be an eye-opener for some of your uneducated newbies, to us pro wrestling fans this is another “duh” moment. This is more than “Ric Flair Drip” and Meek Mill sampling Undertaker’s theme in a diss record. This is more than Tyson Fury showing up on a wrestling show that airs on the same channel as a half-ass Hip-Hop drama show. This is more than Offset showing up in more glitter and rhinestones than you can afford. Or even more than Snoop Dogg at Wrestlemania or the 44th President shaving Vince McMahon’s head.

This is a wakeup call. This is you pop culture fucks realizing pro wrestling isn’t a façade or some “Fake” sport”, it’s people’s livelihood who have trained from pillar to post for entertainment that now has a shit load of eyes on an industry who’ve transcended life as we know it in so many ways, you wouldn’t understand. But now you have to.  You have to pay attention to wrestling. It’s going to be all over TV and social media.

I wrote this because as a fan I am glad to know that the next time I hear “oh you still like that fake shit” or “that wrestling shit” or “your corny for watching that shit”, the next time I see you pretentious, wannabe, superficial, fake ass fans say “hell yeah” or wanna Rock Bottom someone for fun, imma call you out, put it on front street, and let my lovely, intellectual members of the IWC (internet wrestling community) chew you out. Wrestling is “cool” again, but for us it always has been.

And you can’t sit with us.
A Minute With Mainstream