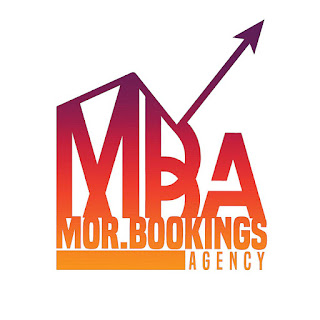 The good folks over at Mor.Bookings Agency has been keeping busy all year. From events and shows to putting some very talented artists in front of some of the biggest stages and brightest lights, the New York powerhouse continues to evolve each year. Today, they drop off the first in their series of mixtapes entitled City 2 City.

City 2 City is a collection of latest and greatest, the series includes some of their standout stars from past Dean’s List Tours to some of the up and coming talent whose headlined their series of events at the famous SOB’s and featured on New York radio stations Hot 97 and Power 105.

Set up similar to a playlist style, both the Apple music version and Spotify version share many songs and exclusives to each list. Both include the sultry banger from CHOSENKing (“Netflix n’ Chosen), the true New York sound of Kennie Dubb (“Man Down”), the head noddin’ single from Stan Michael (“Moonwalkin’) and the club approved, DJ revered Mo X single (“Grab My Butt”). The platform-based exclusives are even more impressive as Mor.Bookings pull off an Xbox vs. Playstation like appeal.

With Apple, your treated to our illustrious contributor and all-around artist Blackout The Rebel’s infectious club single, “Poppin’ Bottles” while on Spotify we’re blessed with the mainstream, radio-ready sound of Wyman247’s single “Ghost Ryder”. While we aren’t here to tell you which version of Volume 1 to enjoy, we are here give you a message: enjoy it all. We are in an era where independent music is cranked out left and right, every day. Mor.Bookings is just here to put you on. 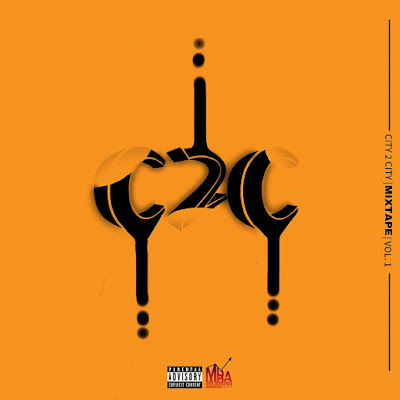