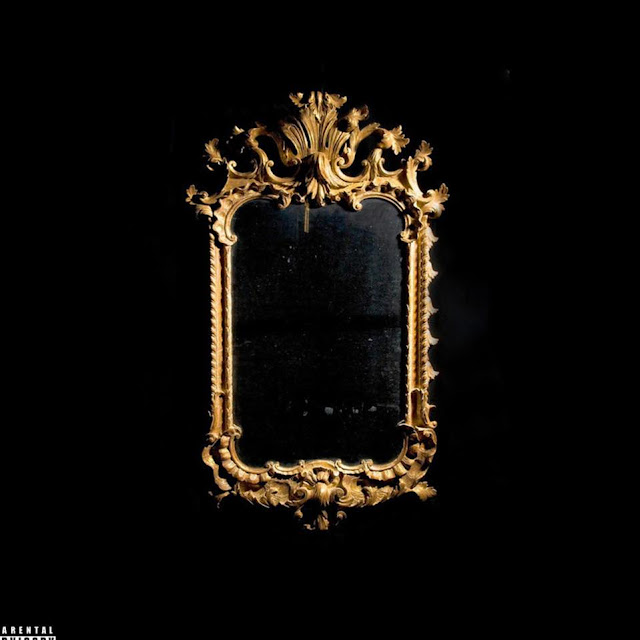 A multi-time Voiceless Music Awards winner, Meko Sky has accomplished much in his short career and as stated many times before, it's only just begun. But in certain circles and industries, the old adage goes: never forget where you came from.

For the Bronx native, and creator of Ei8th Productions, it's reminding the masses of who he is and why he will continue to deliver for years to come as he drops off Vintage M.i.R.R.o.R.

A collection of classics from past albums and mixtapes, Vintage is your stroll down Jackson Avenue and venture in the life and the rise of Meko Sky. You have the R&B/Hip-Hop mood setter in "I Notice", the impressive combination of Meko and superstar artist NeQuasia in "So What" and the anthem chanting "Throne Talk" that set the independent music world ablaze several years ago.

But it's the growth and potential that you embrace from listening to "Knowledge", the uniqueness of the almost Drake-esque "Ei8th After 6" and the original trending topic "Nothing Good" that spurned one of the most popular catchphrase in history...

You want to experience the artist that is Meko Sky before he drops his 4th studio album in 6 years, look at your friends and y'all the appetizer that is Vintage M.i.R.R.o.R.