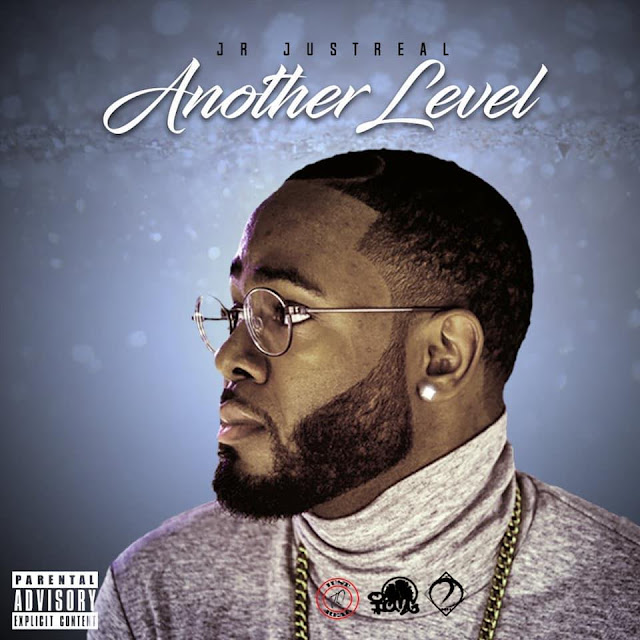 In a world full of drill and trap, R&B has once again become the background noise to all the aye aye aye's on a track. But for Voiceless Music Awards winner JustReal, it's a resurgence of a genre he has no problem being the catalyst for as he brings 2020 to a close with his much anticipated project, Another Level.

From off bat, I always stress artists need to keep the attention with a strong intro song and lucky for J.R. when you have one of the most talented MCs on the independent music scene in Kony Brooks, the title track "Another Level" is a perfect opener.

For me the two enjoyable tracks, which adopt a very solid mainstream sound, similar to the way we played to the radio over a crush in the 90s, has to be the songs "So Wet" and "Freakin' You" which were impressive sonically giving me nothing but Ginuwine vibes and Jamie Foxx wordplay.

But of course, the standout track is the project's single "Dear Ex" featuring the dearly departed Fred The Godson, which not only gave Gordo his space to speak his peace with his signature innuendos and cleverness alongside JustReal's soul that makes us miss the Bronx native more than we want to show. For J.R. with this single alone, this completed the album perfectly.

Add in the vibe Miqaa El & 1st set on the radio friendly "Tell Me" and the socially impressive "Instagram" with the equally impressive Teddy Grahams and Another Level is built in two forms: a sign of J.R.'s peak on the independent scene and his preparation to become a signed artists and take his game to... dare we say, another level?

Enjoyable from top to bottom, enjoy this album, because I did.