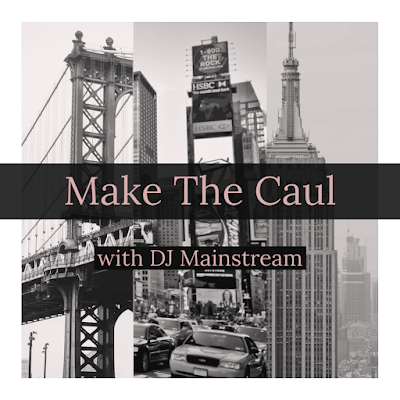 So you thought the former king of Independent radio was done?

Not even in the slightest, as Season 4 of Make the Caul podcast is here and ready to rumble with another interview... this time, with the 'Dime Bag Don' himself, Varn Curtis!

The two long time friends and Queens, New York residents have spent almost a decade knowing one another and with Varn's project Roll Another One currently streaming everywhere, it was only right these two indie rap music staples discuss everything... BUT the project.

Between a hilarious conversation on major vs. independent, a controversial list of the top influential Hip-Hop groups of all-time, and a unforgettable story only Varn could experience and you have the makings of a big season premier.

Check out Make It Dope, Episode 25 below and make sure to listen on the iHeart Radio player (on the right side of our main page), iTunes, Spotify and of course, below on Soundcloud!