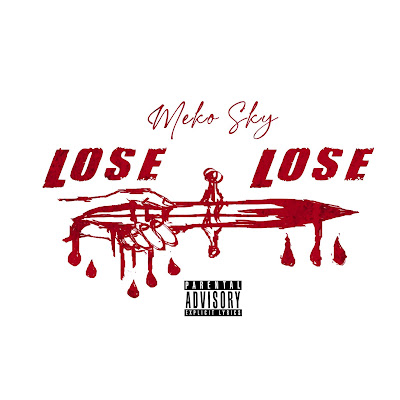 A self-made legend once said there’s beauty in the struggle. In the midst of a pandemic though, it’s the bred of the Bronx that breeds a different hunger. And once again, “The Boy” from Jackson Ave has arrived once again to establish his spot as independent music’s rarity in a room full of trap rap.

Laced with something that feels like it’s straight out of a DC television show, Meko Sky throws on the cowl and delivers with a gritty cadence we’ve haven’t heard in a long time from him. Then add in the dark tones of the birthplace of Hip-Hop in the visual and you get what is sure to be the undertone of his soon to be next project.

Featuring some fresh faces which we are sure to hear from soon, the Sounds 2 Loud honcho is back with a vengeance with his new single (available here) and video for the population.

Respect to the shooter Kay Jones, check out “Lose Lose” video below.