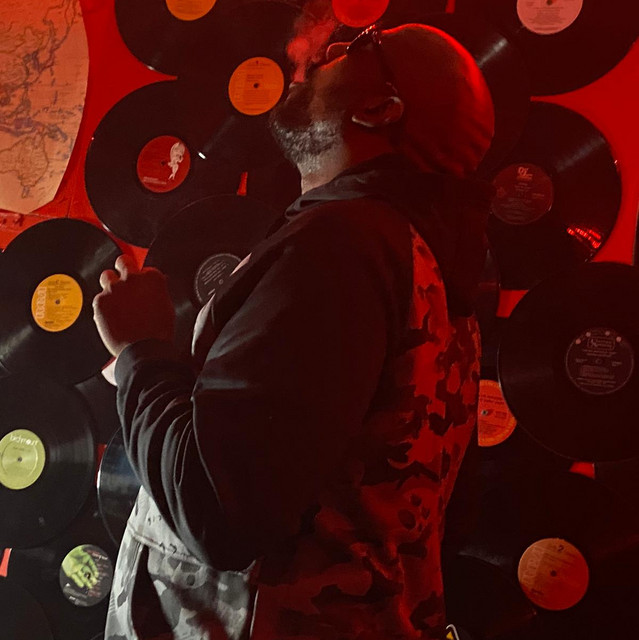 On the East Coast it’s 4:20pm, and in many circles throughout the globe it could mean it’s 40 minutes away from the end of the work day and the beginning of the weekend… or it means the official time of “roll that shit, light that shit”. So for those who aren’t attentive to the unofficial toke time, this anthem ain’t for you.

But for those who always need a soundtrack with their sour or a theme song for there tangerine kush, Varn Curtis definitely have you covered. As he continues to map out his domination of 2021 with two projects in the universe, the Dime Bag Don prepares us with the visual from the hit single off his second effort, Roll Another One.
Making a special delivery with the skunk, the Queens MC hits different with “Dopeman”. Check it out below.
East Coast Rap Official Video Varn Curtis