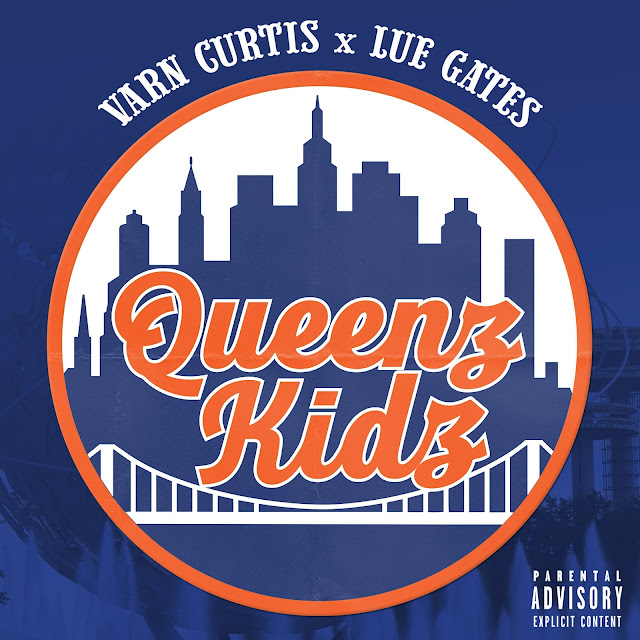 The home to some of the legends of the game... Nas, LL Cool J.. but you know this already. Queens, New York has been one of the most continuously slept on boroughs in all of New York. Now maybe I am severely bias due to the fact I call Jamaica Queens my home, but there's nothing like the biggest boro in the Big Apple. One other person who definitely shares the love for this city is none other than Varn Curtis.

A man whose yet to slow down after already accumulating 2 projects in the matter of 6 months, Varn strikes again with a 4 track light work alongside Lue Gates titled Queenz Kidz.

From setting up the day with "Favorite Moves", to repping his birthplace with "New York New York" and back again with "What You Been Told", Curtis' focus remains on being your guide throughout Queens County.

But it's that kickstarter track, the big ode "#QGTM" that literally names all the 'spots' to hit and have a good time (sometimes) throughout the entire borough, from The Ave to Bell Blvd with the L lit.

Now the pandemic may have slowed down some tourism, but if you ever get a chance to come visit this side of town.. make sure you visit 40 Projects, Far Rock, Southside, and Queensbridge...

That's how you become an honorary Queens kid.