A Minute With Mainstream: Television Raised Me

Like many of you, I spent the majority of my time on Friday nights as an adolescent to pre-teens preparing myself for that TGIF ABC 7 line up, from Full House to Family Matters, I enjoyed the diverse concepts not only in the world of entertainment from people who don’t and from those who do look like me. To me, then, it didn’t matter the representation of what was on my screen. Black, white, Hispanic… lessons we’re learned from some of the most talented actors, and fictional figures, across many channels on television. 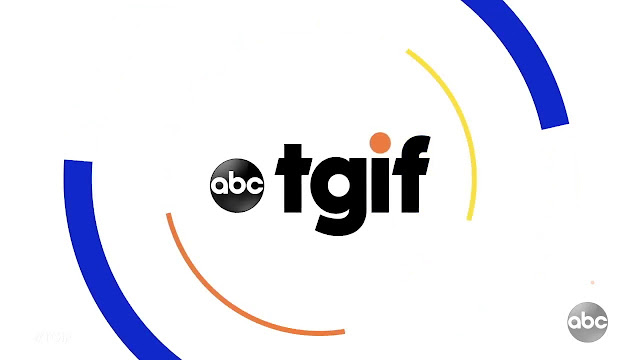 It's Friday night/And the mood is right/Gonna have some fun/Show you how it's done, TGIFSo for this part time lanky, part time chubby, kid originated from the Bronx, there we’re plenty of experiences most was able to live through, I was not one of them… in a sense. In the hood, they say there’s commonly three ways out: selling drugs, rappin’ or playing ball. That was it. There’s not many out there who saw otherwise but we weren’t afforded those options. The alternative was being that rare two parent house hold who had family to guide them to a fourth option. I’m not talking about that regurgitated “I can be a doctor, lawyer or even the President when I grow up”, I’m talking about options like firefighter, sanitation work, or cop… yeah, options that didn’t share much in seeing workers who shared my color.

But between the abusive upbringing, and dissention due to misguided ‘male’ figures, I became less dependent on male parental units guidance… I became a child of the television. You know the type… the ones who saw Carl Winslow as an officer on television and was still able to distill proper guidance of his children while maintain as head of household; seeing Patrick Lambert who not only was an early days entrepreneur but was a patriarch of a blended family because he found love with a woman and became father of children not his; or the Tim ‘the tool man’ Taylor who was only a television star but a man raising young men to be better than him.

Sprinkle in Mark Curry guiding young students to be better human beings as they evolve into adulthood, George Feeny taking the term ‘it takes a village’ to another level serving as teacher and mentor to his own students, the resilient George Lopez becoming a man for his family after a dysfunctional, alcoholic ridden upbringing, to the original vending machine tycoon Darryl Hughley being able to move his family from the ghetto to better living, and we have a recipe of successful figures across the board. No, I am not saying my own male figure was atrocious, which I can… no, I’m saying it was television’s role models that influence me into the man I am today.

I am not sadden by it, but it comes to a certain point of emphasis where we have to stop looking at the negatives of how movies and television influence the world, and focus more on the positives. Shit, Klaus Mikaelson was a crazy muthafucker but family was everything to him.

If you can’t get behind that, then you should look in the mirror and consider who we let our next generation watch; lucky for me, I lived in a golden age and I plan to use everything I’ve learned to live life golden.

A Minute With Mainstream