A Minute With Mainstream: A Moment of Clarity

Posted by DJ Mainstream on November 04, 2022
When WVMR New York closed many moons ago, the central idea  I thought was that someone, anyone, would eventually pick up the pieces and replace the popular independent radio station. The void, to me, was to massive and the hope that creatives would have a new place to go to disappeared.
WVMR: A place for talent like Baller Brown to show how nasty they are on the mic

So while that never came to fruition, I still hoped that the hundreds of independent artists, podcasters, radio show hosts and etc. would eventually find a new home to continue this fight to the top within this entertainment industry. Yet, while I dealt with mental struggles, personal hardships, death and more, it seems everything became a standstill.

So here’s my decree of what should’ve been known from day 1.

WVMR has never been about me. WVMR was derived from Voiceless Music Radio, an idea to take the artists featured on this very website and put them in front of a mic and camera and get their story… it was never about the money, or the politics that plague the music industry from the indies here in NY to the majors currently; for me, it’s talent over tenure.

I can care less the number of years you’ve been “in the game” or your age. If you needed to be promoted or featured, then I was the Voice of the Voiceless. A nickname I bestowed on myself, borrowed from the former multi time worlds pro wrestling champion CM Punk, made it essential that artists and promoters alike understood who I am and what I did.

Almost 4 years later, like Punk himself, I’m back (with less controversy than him). 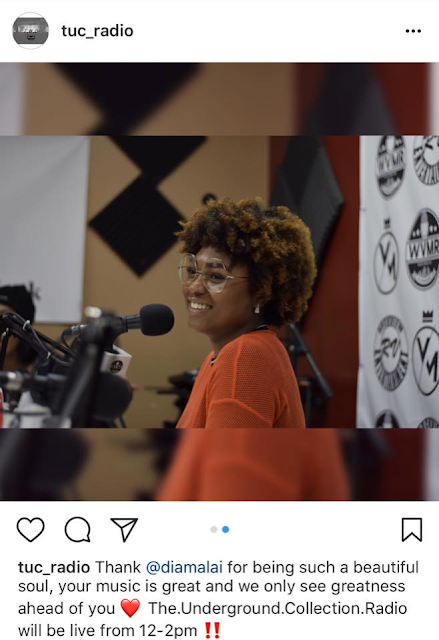 And this is not a situation we’re some backstage brawl is going to force me to leave. My plan is to continue to co-lead WVMR Network, just another iteration of what WVMR New York was and is suppose to be: intelligent hosts, good topics and stories, interviews out the ass, and some fire music from ALL genres. 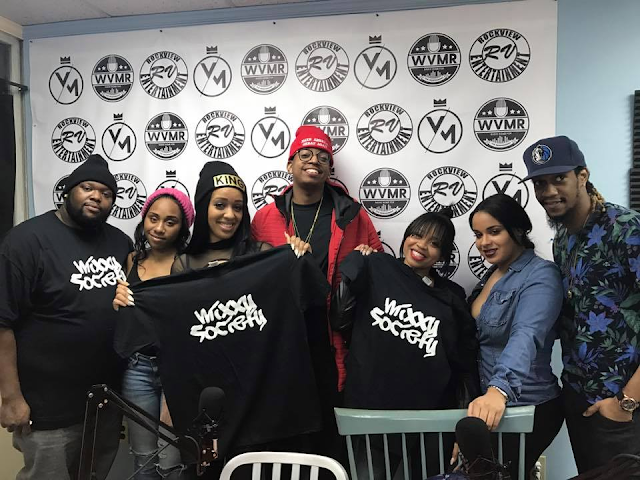 This Sunday, November 6th, starts a brand new journey. One I only hope that this time can be a permanent place among the streaming greats. What we will need for that to happen... is YOU.

So for myself, my wife Sueheidy, Frenchbabii, King Lyrical, Shane B, Lady M, King Leek, James Champagne, Empress Audrey, OG Bernie, Ashh, Brandon White and Naysia Ray we are WVMR… the Home of the Creatives.

A Minute With Mainstream