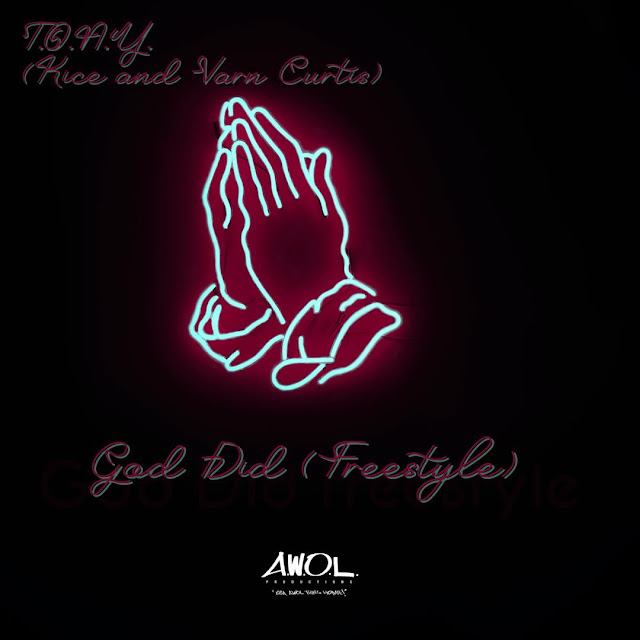 Kice and Varn Curtis, more commonly known as T.O.N.Y. have been on a helluva run since the start of 2022. And with 2023 coming in a mere month, it seems the duo doesn't look to slow down as they continue to bless us with music.

Yes, we say blessed because it coincides with today's feature fresh from the studio. With DJ Khaled's latest album once again earning Grammy consideration, it's the mega single "God Did" that has gained 3 nominations alone from the Academy.

Using the full 6+ minutes to speak their peace, Varn and Kice give you one of their longest recorded freestyles since the duo first came together.

Will Grammy noms be in their future? If it happens, you can rest assure they'll say "God Did" too... check out T.O.N.Y's freestyle below.