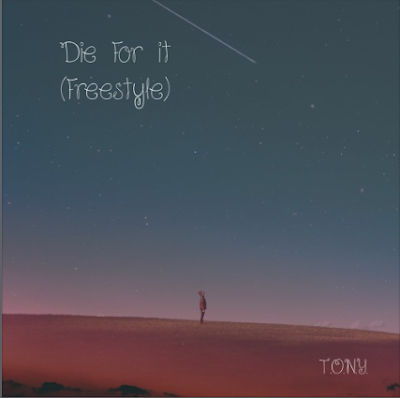 Some of the best duos in music have been the combination of great producers and even better artists. At it's core, it's the staple of a ever growing, ever changing music industry. And at their core, Varn Curtis and Kice, better known as T.O.N.Y. has kept their names as THE best duo out now.

And it's hard to argue with that. With a couple mixtapes and EP's in the archives, and a hit visual out, the Jackets In July combo does look to slow their pace. With another mixtape, Motown, in the chamber, T.O.N.Y. drops this clever rendition to a Hip-Hop classic.

Defining themselves as indie mainstays with their 10th single release in the past 2 months, check out "Die For It" below.