A Minute With Mainstream: Diipps 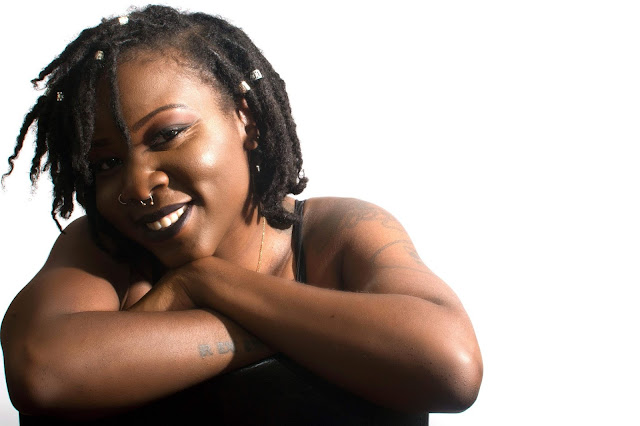 "Embrace the power of using your words"

Who runs the world? If you see it from the current climate, it is the girls; the women in all facets of business, politics, entertainment and so on. But the Beyonce-driven female anthem is more than just a catchy sample of Major Lazer, it's a truth serum to the reality that, more specifically, the women of music are here to stay. Here on the underground scene, one woman is looking to continue that testament of that... my interviewee, the first Lady of ICMG/2 Deep and 1st-time solo nominee for a Voiceless Music Award... Diipps.

Mainstream: Diipps! Thank you for taking the time to do this interview today. How've things been?

Diipps: It’s my pleasure. Things have been good. I’ve been working on some new material and I’m looking forward to releasing some visuals very soon.

Yes! That’s what I like to hear. Now speaking on music and material, you’ve been an artist who puts out music for the lovers, in my opinion. What’s your mindset going into the studio?

Well, honestly my mindset has always been based on the energy around me at the moment. Different environments give off different auras. However, I’ve had moments where the energy didn’t match and sometimes you still have to do what you have to so you eventually can do what you want.

And you definitely have shown that as long as I’ve known you. But the mindset is hard without support. Whose some of your biggest supporters from start til now?

Some of my biggest supporters would have to be my family, of course, gang and my best friends. Whether it’s having one of my songs as a ringtone, blasting music at a party etc.

I think the hardest thing is to get the family to support because most of our parents or friends never wanted to be in the music business. Speaking of which, what sparked your interest in music?

Yes, it definitely is hard getting them to support. My inspiration sparked from listening to my mom play artist such as Brandy, Monica, Janet Jackson, Whitney Houston and more. I remember whenever the BET Music Awards would come on, my sister and I would run in to watch all the performances and all I could think was feeling like I wanted to make people feel how I felt hearing their music.

Those were the days. When Award shows meant something. Which gives me time to plug in your award nominations for Voiceless Music, which isn’t your first time? Forget it’s me for a second; how does it feel to be recognized for your effort being nominated for an award?

I mean I’ve been nominated with my Thot Boys for Squad of the Year but this is my first time being nominated for Voiceless Music as a solo artist. It feels good to be recognized because nobody knows everything that goes into this process. The stress, the trials and tribulations of life itself. Being nominated for my work is thrilling and humbling at the same time. I never thought I’d actually hear people sing my songs.

That’s what I do it for. For artists who appreciate the nomination and love of the music. But you did mention your group, Thot Boyz, ICMG/2 Deep. You're the only female. How is being the only female artist in the group?

It’s like having a bunch of overprotective men who act like I’m the baby (laughs). I do love the energy they give me when recording and their honesty when I send them songs I’m working on.

(Laughs) listen you are the First Lady of ICMG/2 Deep, you have to be protected as such so I respect it. But musically outside of the crew, is there anyone you’d like to collaborate with or may have in works? This is where I try to get an exclusive...

(Laughs) Yes, I actually have a few people I want to work with in the near future. I do have a song with Saay Park called "Quickie" that will be released soon. I’m definitely looking forward to that. I hope to eventually do some collaborations with Kola Rai, Nikki Owens, and a few others. 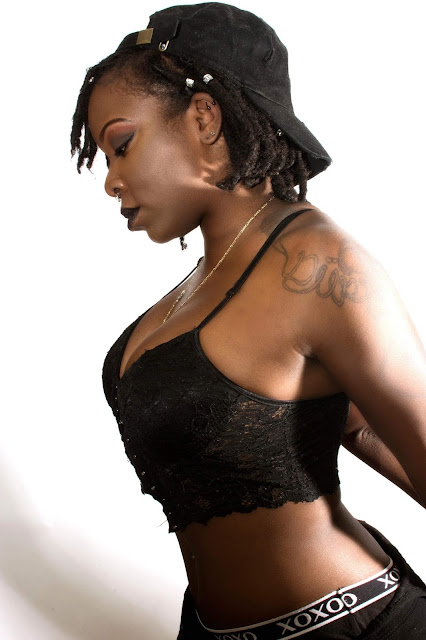 I love to hear that. Collaboration with others and making dope music together. An impressive list of artists you want to work with. But there has to be an end goal with your music. What would it take for you to have that moment for you to say “yeah, I made it”?

When I can be remembered for my spirit through my music. When my legacy has left its mark and will continue through the blood of the next generation. That is when I’ll be able to say, yeah, I made it.

Deep. Ok, so as we wrap up here I have some more non-serious questions here. One, off the top, when is the next project coming? Like you holdin' out now (laughs).

(Laughs) so the next project is coming. I’m somewhat of a perfectionist. If my ear catches something off then it has to be tweaked until the creation is complete. A lot of artist rush to put music out and lose the quality in their sound. I don’t want to be one who loses their sound. It’s all I have that makes me different from the rest. 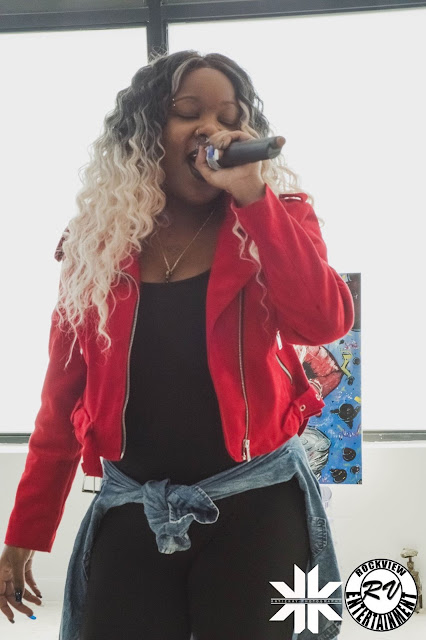 Smart, smart even though a lot of us is ready for it now. Now I have to ask only because talented women of music are usually few and far between. But we can only hope the next generation of girls can continue to inspire to be as great as you and many others. If you can give them advice what would it be?

Good shit. Ok any shoutouts before we go?

I’d like to shout out my Thot Boys, my best friends, my mom, grandma and the rest of my family. A shout out to anyone trying to make it through each day. Stay strong and beautiful. 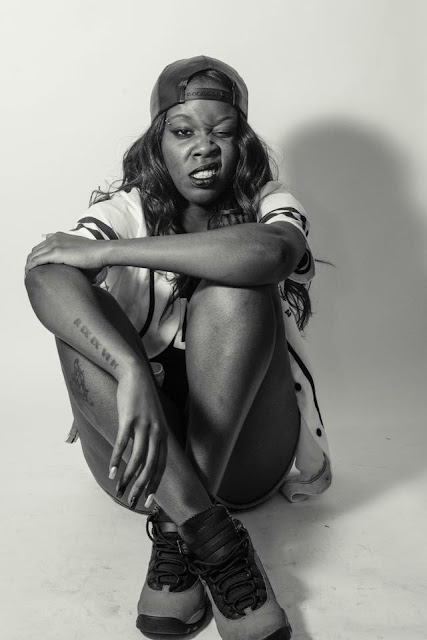