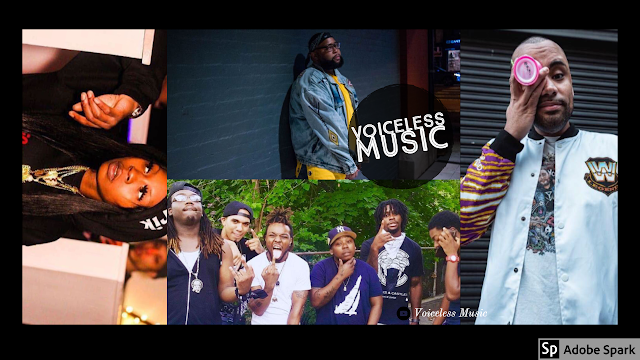 As Voiceless Music continues to rebrand, we revamp some of our older segments and give them a brand new look for the future! For example, we are giving Voiceless Minute a new look with a Bleacher Report style report where we give an in-depth look at the industry! 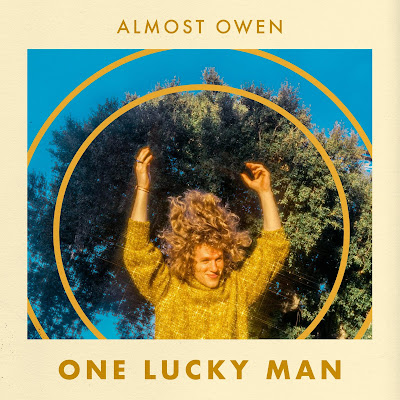 Almost Owen surprised us all with his John Mayer like tones and dashing looks making Summer fun again with his music. With his releases already setting the blog ablaze, we feel Almost Owen may earn a potential BREAKOUT Artist of the Year nominee 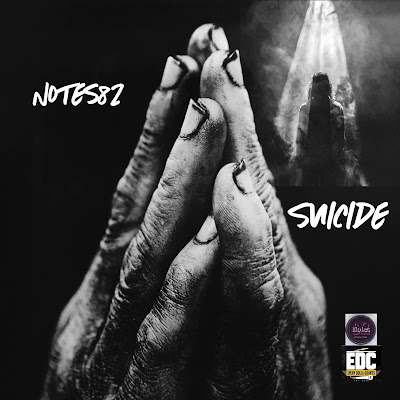 We could've placed Notes 82 anywhere in our categories, but its "Suicide" that we are looking at as the possible nominated song. While he's maintained a high level of consistency for 2019, could the Brooklyn MC surprise everyone and have the top Hip Hop song? 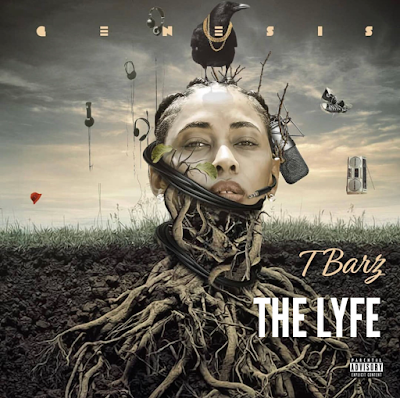 The member of the BSE crew has maintained much consistency since early last year. But the Billboard and Amazon chart topper hasn't slowed down after dropping "The Lyfe" and featuring on Arika Kane's Bad Boy remake. Do we see a nomination in her future? 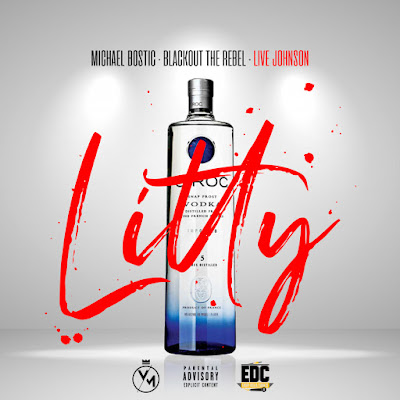 Surprising everyone with this drop, and 3 cover arts for it, the collective known as Family Business came outta nowhere taking an old Darkside Radio joke into a real thing. Topping Voiceless Music's #VoicelessTop5 3 months ago, the group is now primed for a possible full-length project. This was the kick-starter needed to let people know they were serious. 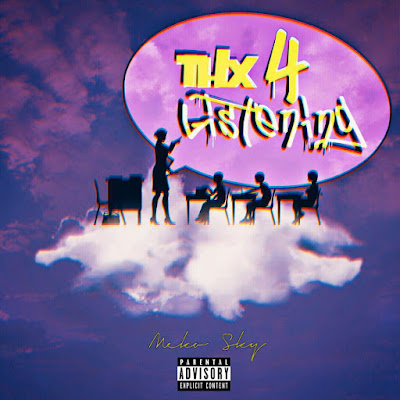 Originally primed for a release last year, the former MC Of The Year drops his highly anticipated album at the beginning of the year and it did not disappoint. From "Club Atlantis" to "Road", Meko's Thx 4 Listening has yet topped anyone else as one of the top projects to release in 2019. Will that earn him another nomination and possible win?

The nominations are usually released around our illustrious owners birthday in February, so we can only see who will be nominated but if any of our predictions is right, we may be seeing one of the most diverse and unexpected award shows in Voiceless Music history!
Almost Owen Blackout The Rebel Live Johnson Meko Sky Michael Bostic Notes 82 T Barz Voiceless Minute