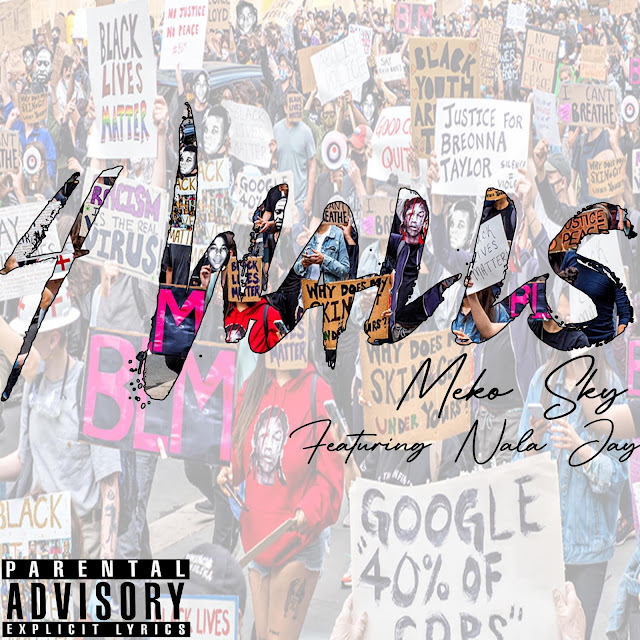 Gradually building a resume only comparable to his 2018 run on the independent music scene in New York, Meko Sky has returned to his rightful place as one of the premier artists in the game. And as he continues to build upon his reign as former Voiceless Music Awards' MC Of the Year.

But right behind him is a rising star in Nala Jay who, while having the experience early in her career to become a star, has stepped into her lead role since "Crusin'" dropped earlier this year. So it's only right the two labelmates connect on Meko's latest single with today's visual.

First previewed on our owner's Make The Caul podcast episode title Make The Sky/Make The Ei8th, the Bronx native has re-invigorated his sound into a more 'heartbreak Drake'-like vibe especially with this single and it's perfectly corresponding visual.